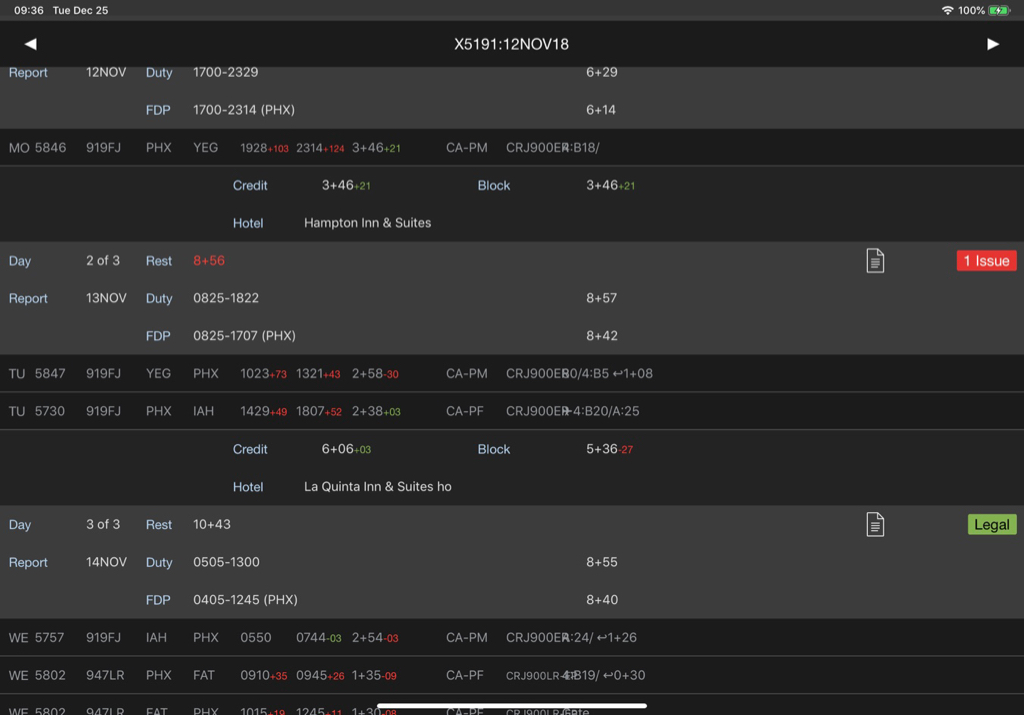 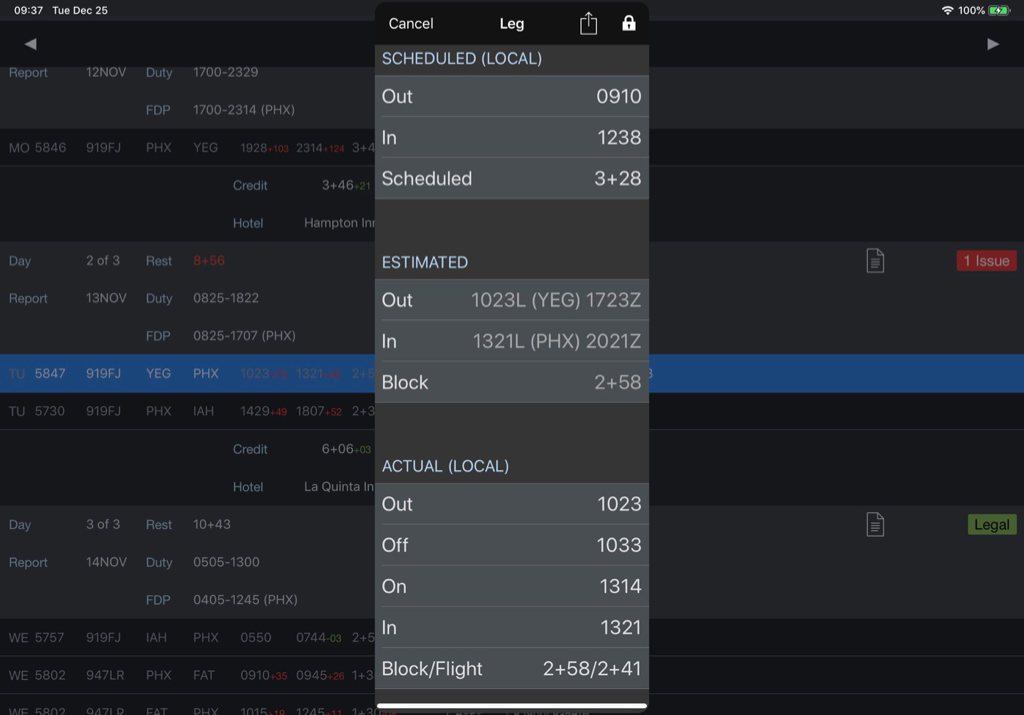 Been asked for a lot recently...