Need Info Aircraft not being added to default Type

I allow the Autofill function to fill in my aircraft tail numbers. The tail numbers are being added but they are not being added to my default aircraft. Therefore my total time in the aircraft Type is not being calculated. This worked fine before changing jobs, what am I missing?

We made a change in that feature so that now it adds all aircraft to "undefined types" until you manually assign them to the appropriate type. This was causing quite a bit of issues for people who fly multiple variants of aircraft since autofill doesn't currently know how to differentiate between them. That has been discussed for future updates.

I won't be able to test this until I get a new airplane autofilled into my list but I have a question.

No, it's not possible to archive undefined types. It is the last item in the list of aircraft types.
Andy Adams
Delta B737 First Officer
Support Engineer
APDL Documentation Team Lead
NC Software, Inc. 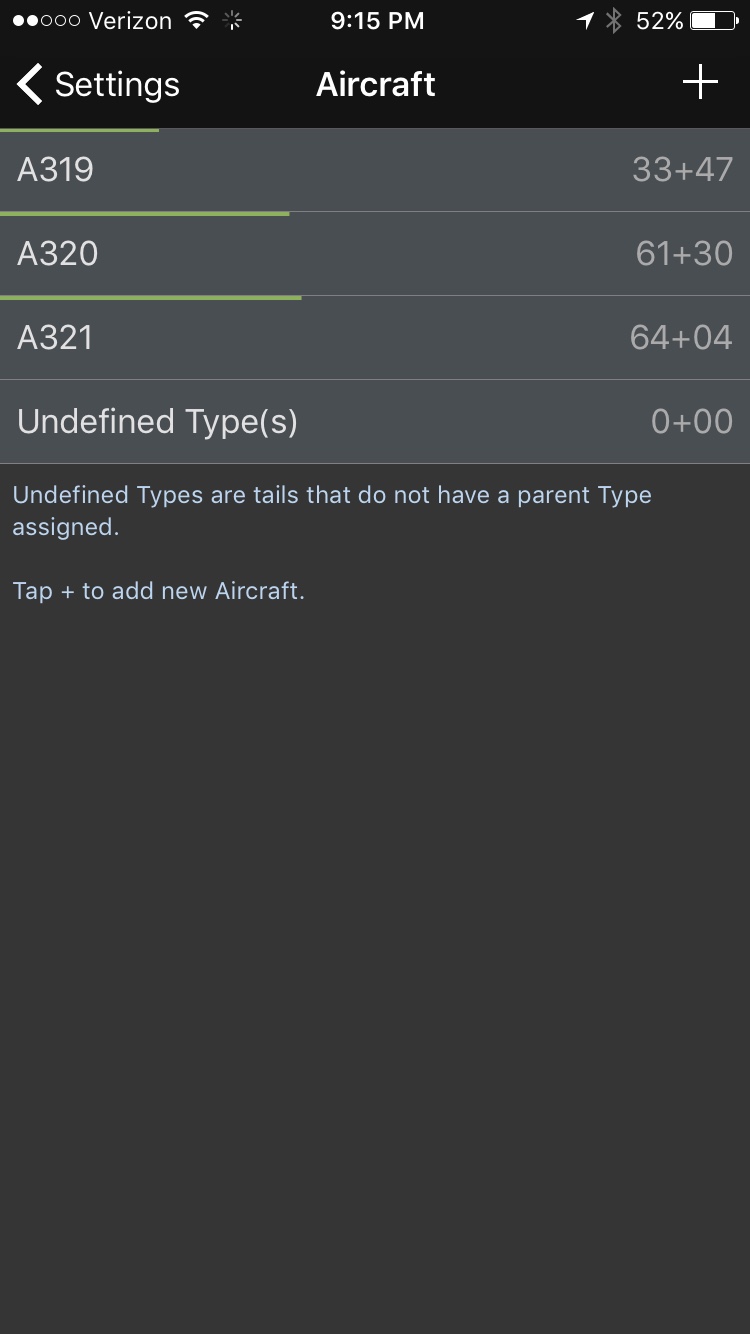